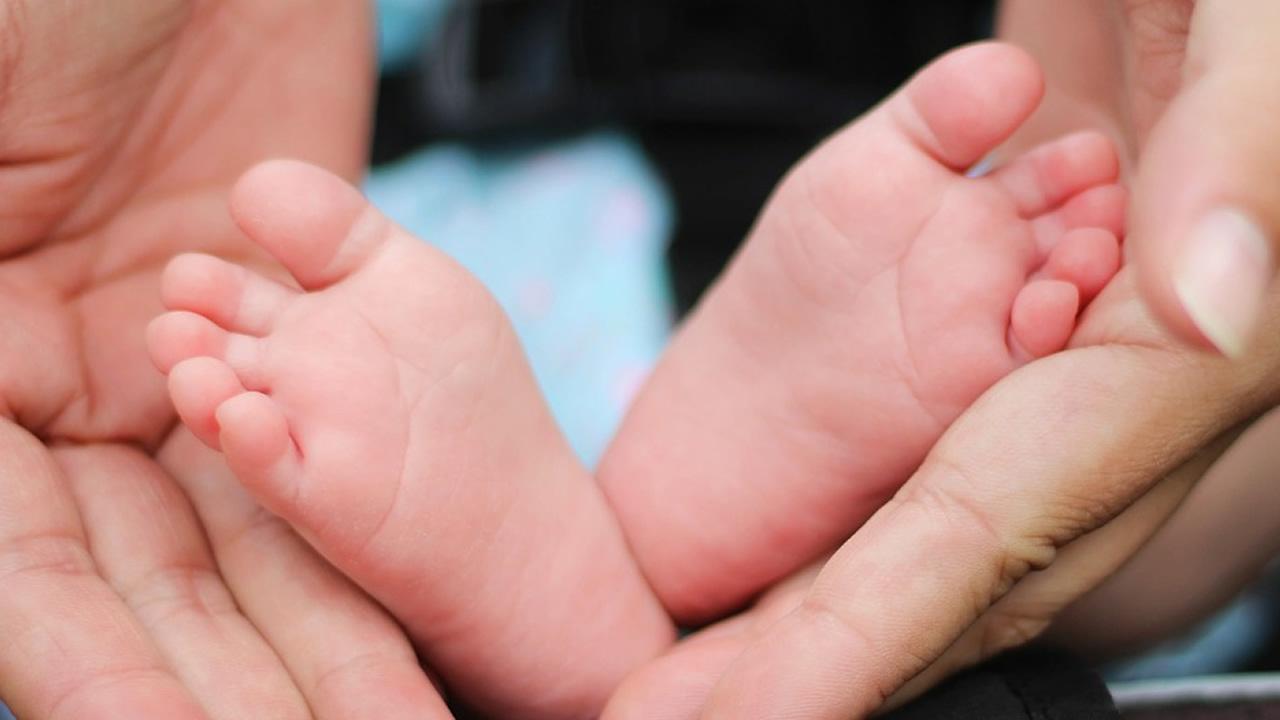 Moms and dads caught in the frenzy of raising little ones probably don't realize it, but the first 1,000 days of their children's lives truly are "golden" - precious, that is, in their implications for future growth and development.

During that golden window, spanning conception to the second birthday, the brain undergoes rapid growth and is especially sensitive to the effects of nutrition. At that stage, nutritional deficiencies, which are not only widespread in developing nations but also occur in resource-rich countries like the United States, can impact the child's growth and intellectual development for a lifetime.

Now, results from a large Bangladesh-based study, conducted by University of California, Davis, researchers and their colleagues, show that lipid-based, or fat-based, nutritional supplements consumed during those golden 1,000 days can significantly boost children's growth and development.

Findings from the study are reported online in two separate articles in the American Journal of Clinical Nutrition shown below:

"To our knowledge, this is the first project since the 1970s to evaluate the effects of a community-based intervention with nutrient-fortified supplements that covered nearly all of the 'first 1,000 days' window, from pregnancy through the first two years after birth," said Distinguished Professor Kathryn Dewey, director of the UC Davis Program in International and Community Nutrition and lead author of the newly published paper focusing on growth impacts.

In Bangladesh, where malnutrition rates are among the highest in the world, stunting, or abnormally low height for a given age, affects one in every five newborns and more than one in every three children by age 5.

In addition to physical growth, cognitive, or intellectual, development also is closely linked to a young child's nutritional condition. Protein, long-chain polyunsaturated fatty acids, and certain micronutrients are known to be especially critical for the growth and development of the brain.

This randomized, controlled nutritional trial, which initially enrolled 4,011 pregnant Bangladeshi women, provided an ideal opportunity to study the link between nutrition and physical and intellectual development. Various supplements were provided to the participants through a community-based health program that also provided local maternity services, regular health-related home visits for moms and children, and monthly educational gatherings.

The researchers found that by the time the children reached 24 months of age, those in the group in which both the moms and their babies had received the lipid-based nutrient supplements had larger head circumferences and were taller for their age than the children in the groups in which neither the mother nor the infant received lipid-based nutrient supplements.

""Interestingly, among the girls, we found that the lipid-based nutrient supplements also had a positive effect on the children's executive function, which includes their memory and their ability to control their behavior," said UC Davis nutrition scientist Susana Matias, lead author on the development-focused paper. "It is possible that this increase in executive function is related to the increase in head size observed in girls receiving the lipid-based nutrient supplements.

""This study was an effectiveness study, meaning that the interventions were delivered by the community-based health program, not by the researchers," said researcher Malay K. Mridha, who led the implementation of the study in Bangladesh and is a co-author on both of the papers. "Therefore findings from the study have real-world importance, and the interventions can immediately be scaled up in similar settings to improve physical and cognitive development of the children."

"The significant positive effects that we observed on both growth and development of these children are encouraging, and have prompted us to conduct a follow-up study of the participants several years after the intervention was completed," said Dewey. Data from that follow-up study are now being analyzed.

In addition to Dewey, Matias and Mridha, collaborators on one or both of the papers were: Charles D. Arnold, Md Barkat Ullah and Stephen A. Vosti, all of UC Davis; Joseph R. Cummins of UC Riverside; Zakia Siddiqui, Md Showkat Ali Khan and Fahmida Tofail, all of icddr,b in Bangladesh; and Zeina Maalouf-Manasseh, of the Food and Nutrition Technical Assistance III Project, FHI360.

This study was conducted through a partnership between UC Davis;LAMB; icddr,b; and the USAID-funded Food and Nutrition Technical Assistance III Project managed by FHI360.